High Steppin’ Country in the Spotlight 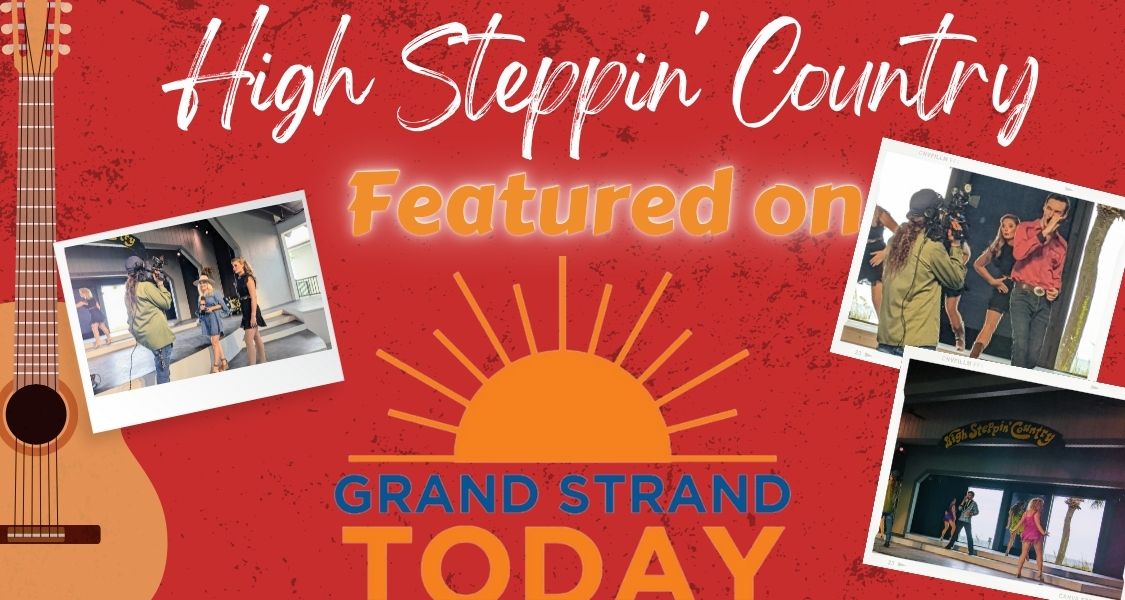 It’s always a good time with the cast of High Steppin’ Country. This week, the talented performers had a chance to show off their skills live on local television.

WMBF News’ Grand Strand TODAY broadcasted from Lakewood’s Theater by the Sea on Thursday, July 14. The show’s host, Halley Murrow, interviewed several cast members and the show’s Production Manager, Becky Bannon. The show gave the community a behind the scenes look at what goes into putting the show on year after year and a taste for what they can experience for themselves when they come see the show.

You can watch clips from the show by clicking here.

“Blown away by the talent of the cast members of High Steppin’ Country,” Murrow said after watching the cast perform.

While interviewing Chip Hawver, who’s been a part of the show for 7 years, Murrow asked what the audience finds the most surprising.

“Our name is High Steppin’ Country, so people assume that we’re going to be doing country songs, but the first section is never country music. You know, I think that’s when we start off the show with a bang like that. Like last year, we did 80’s music so it was loud, right? Rock music. And people were very shocked by that, I think. They were like wait, I thought this was a country show? But then once, you know, the show really kicks in and they can see the level of talent that’s on this stage, they are just blown away by what the people are bringing up there,” Hawver responded. 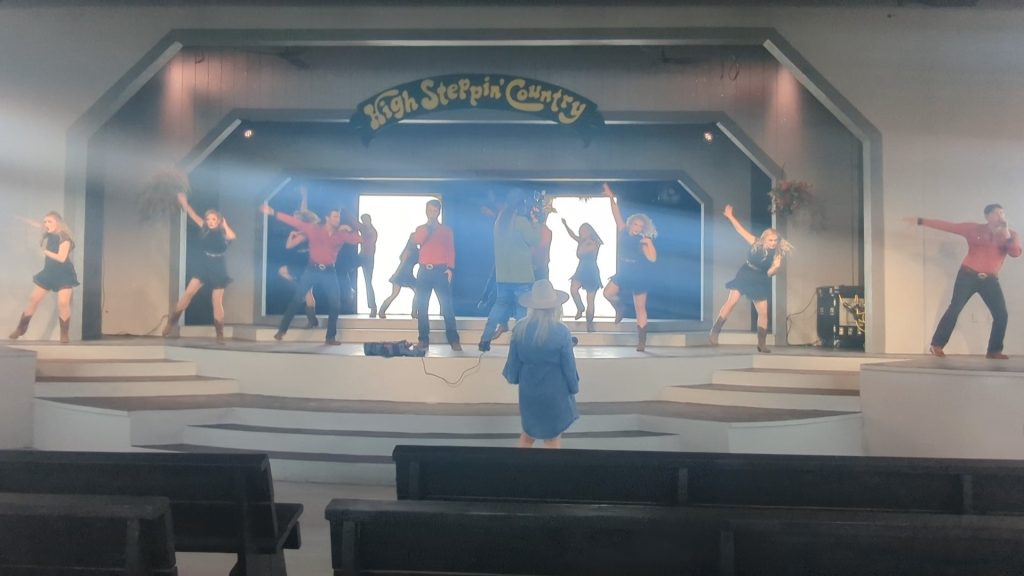 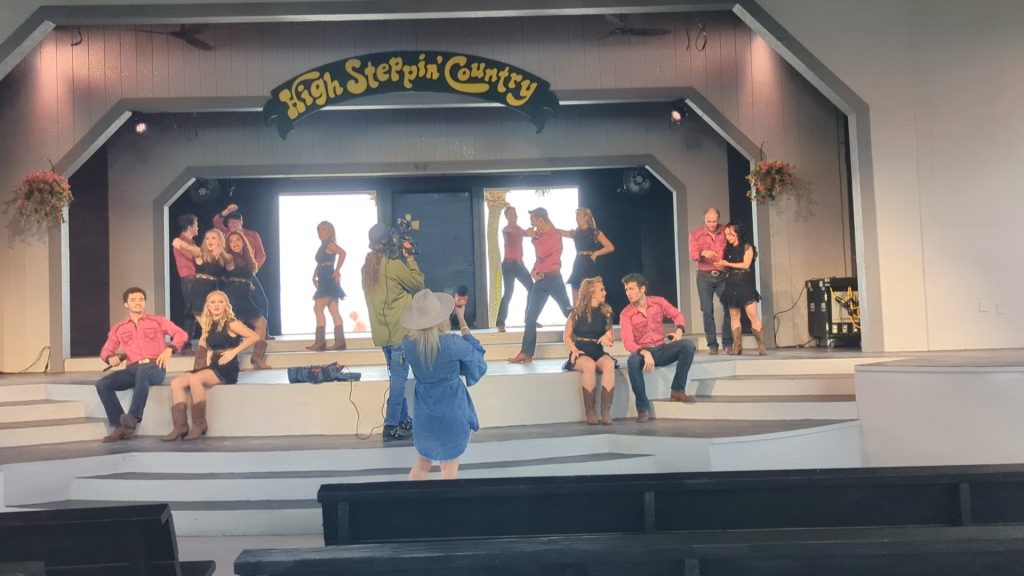 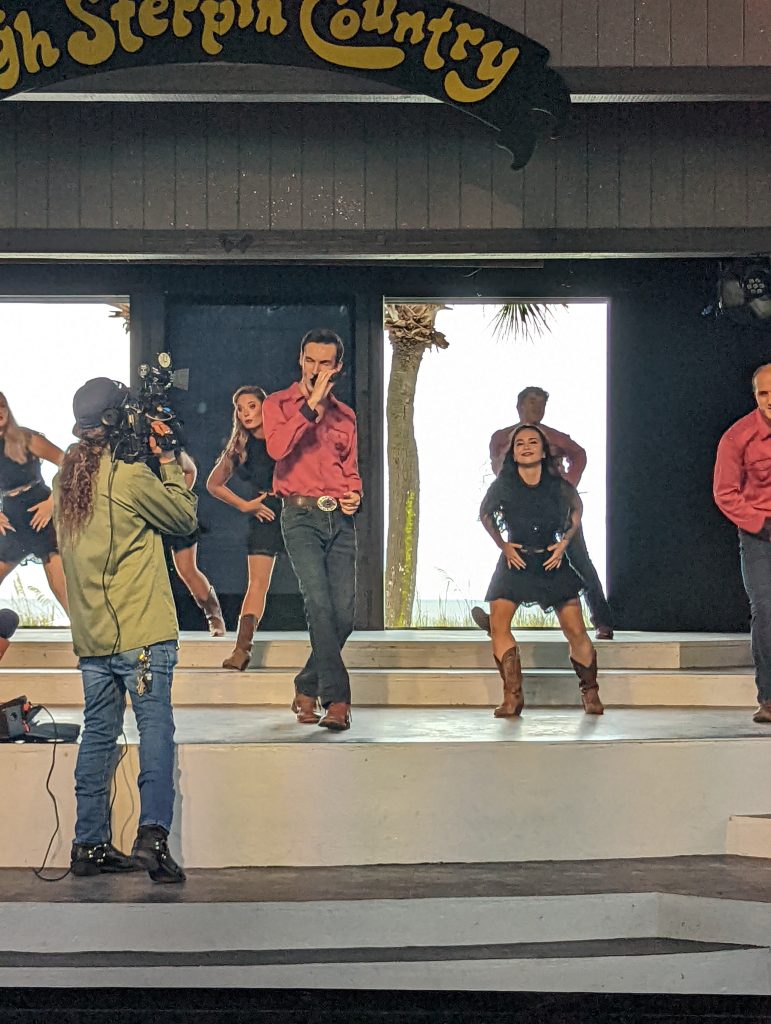 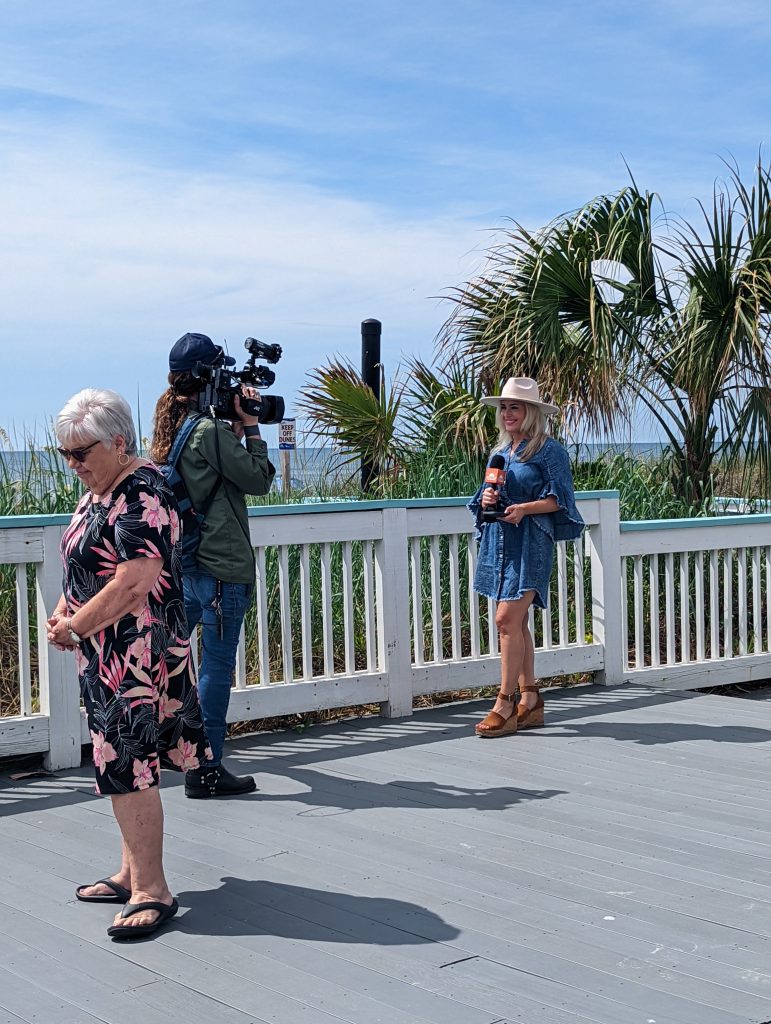 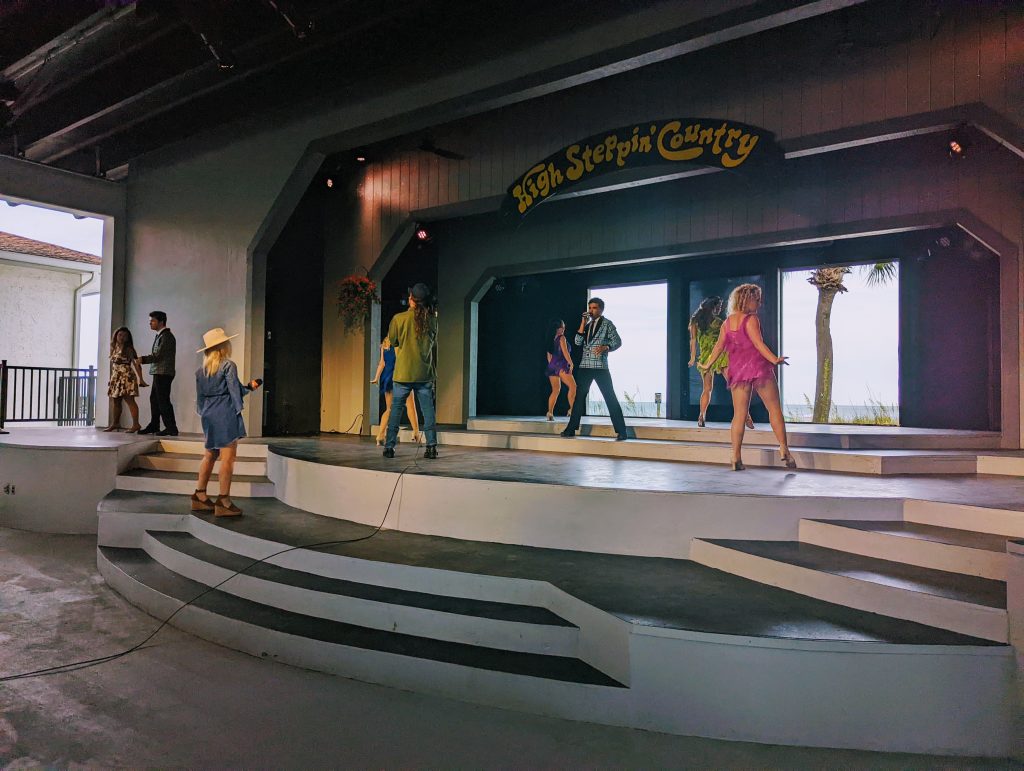 The cast was able to demonstrate the show’s variety by performing six songs including, Teach Me How To Shimmy from Smokey Joe’s Café, Does He Love Me by Reba McEntire and Linda Davis, Boot Scootin Boogie by Brooks & Dunn, Make Me Want To by Jimmie Allen and Skeletons by Brothers Osborne.

Cast member Grayson Hatcher, who got her start with the show as a stage hand, was also sure to give credit to those who work hard behind the scenes to keep the show moving along.

“Without our stage hands we really wouldn’t have a show, so we respect them and love them for what they do. Helping us get changed between our quick changes and making sure we have towels to wipe our sweat off,” Hatcher explained.

The 2022 season of High Steppin’ Country runs through Saturday, August 6, so there’s still time for you to see the cast’s talent for yourself. You can catch performances every Tuesday, Thursday & Saturday night at 8:30. The show is free to Lakewood Camping Resort guests, but tickets do need to be reserved in advance at the Information Center. Tickets for the public are $12 for adults and $10 for children. Call the Information Center at 843-447-7343 to reserve seats to the next show!