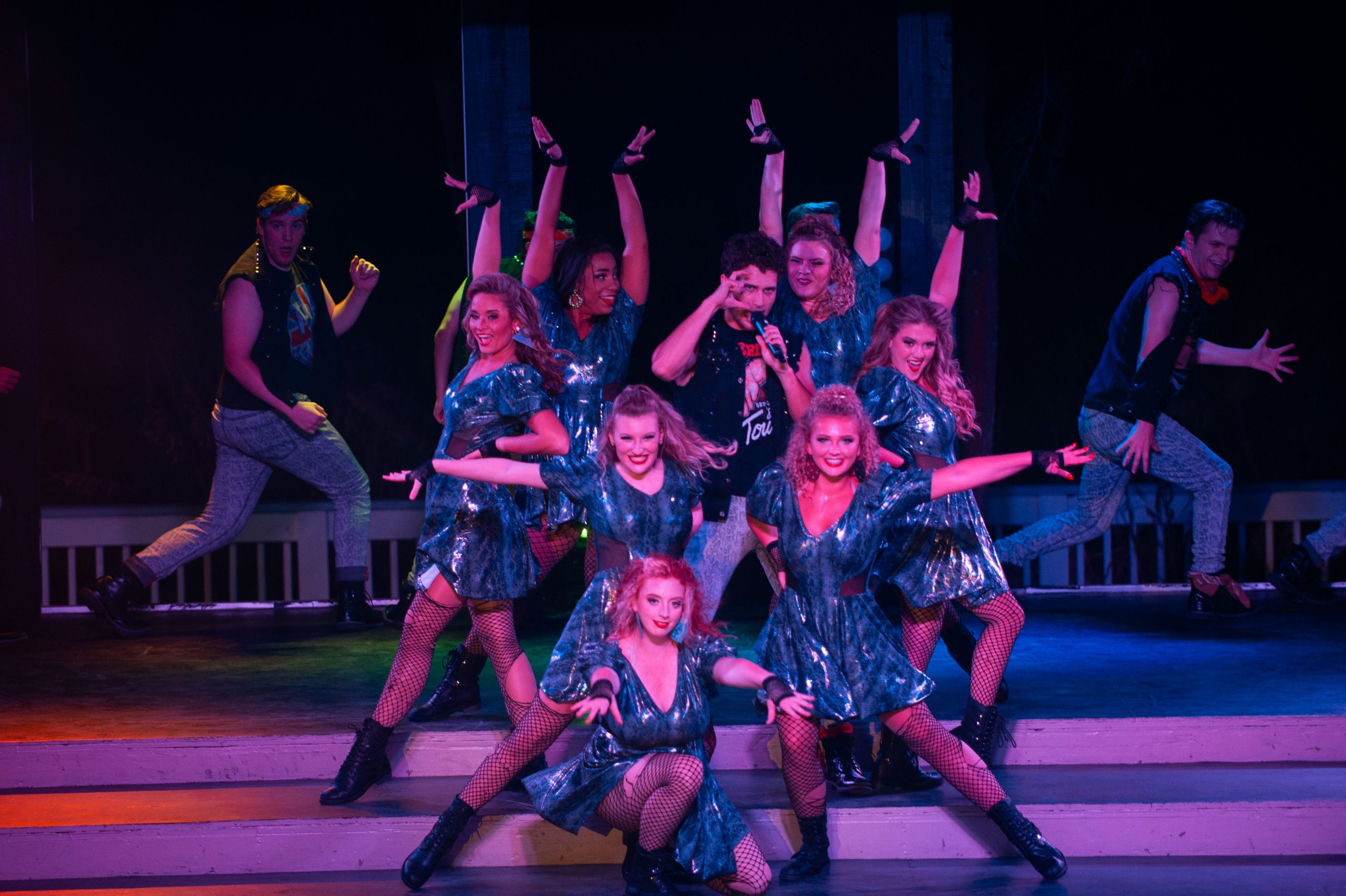 This Way To Fun

High Steppin’ Country is a high-energy, two-hour variety show featuring a range of music. This year’s show features a special section of rock and roll & rhythm and blues music from the musical Smokey Joe’s Café. The cast will also continue the tradition of performing old and new country, gospel and patriotic medleys. Children also have a chance to interact with the cast on stage as they learn to walk the dinosaur with Jellyfish, High Steppin’ Country’s mascot.

The show started in 1976 and was the brainchild of the late Phillip Perry. It is now produced by Phil’s daughter Karla Mauldin, and daughter-in-law Rhonda Perry. For the first 33 years, HSC was directed and choreographed by the Emmy Award-winning choreographer Mallory Graham. In 2021, Phil’s granddaughter and former cast member, Abigail Perry joined the production team as choreographer. She joins our musical director, Kraig McBroom who has been perfecting High Steppin’ harmonies since 2009.

High Steppin’ Country has always had a young cast and has been the launching pad for a lot of successful careers. Past cast members have gone on to perform on Broadway, on television, and in movies. HSC was the starting place for Country superstar Josh Turner.

High Steppin’ Country performances are every Tuesday, Thursday and Saturday night at 8:30 p.m., gates open at 8 p.m. The show is free to all guests of Lakewood. All you have to do is reserve your seats at the Information Center. However, High Steppin’ Country is such a popular and iconic part of Myrtle Beach entertainment, that it is open to the public. So, reserve your seats early!

Lakewood Campers: Covered in cost of your stay 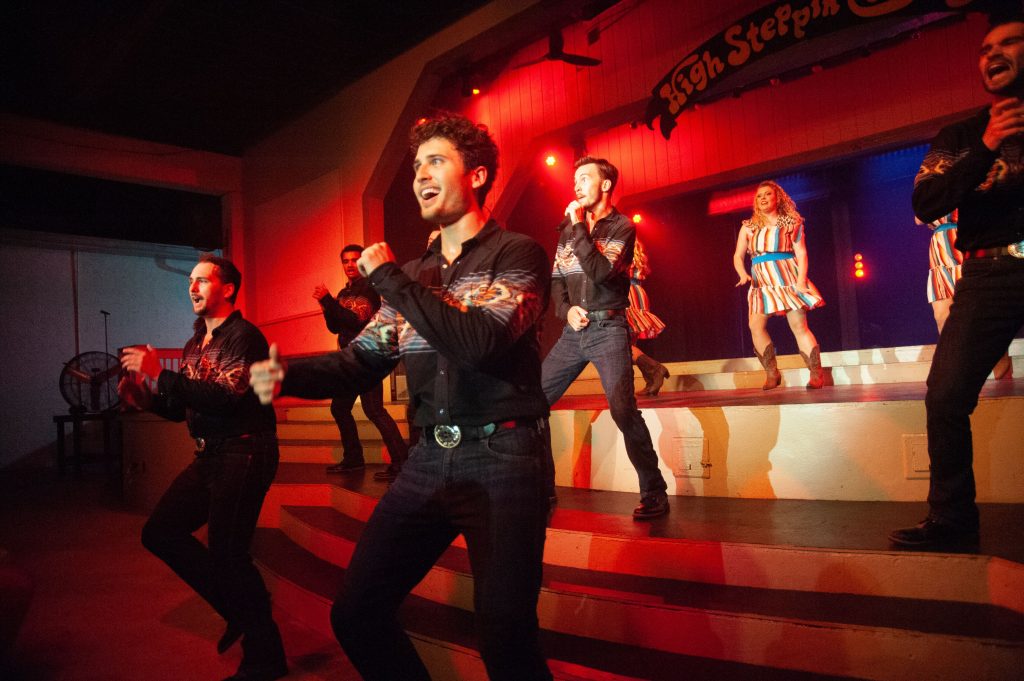 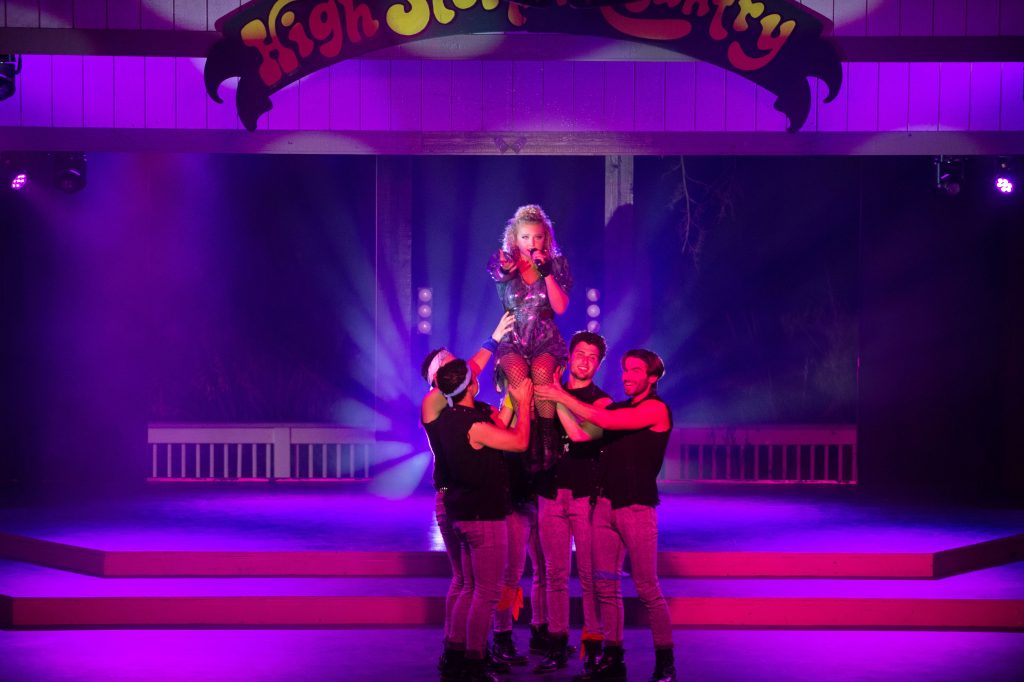 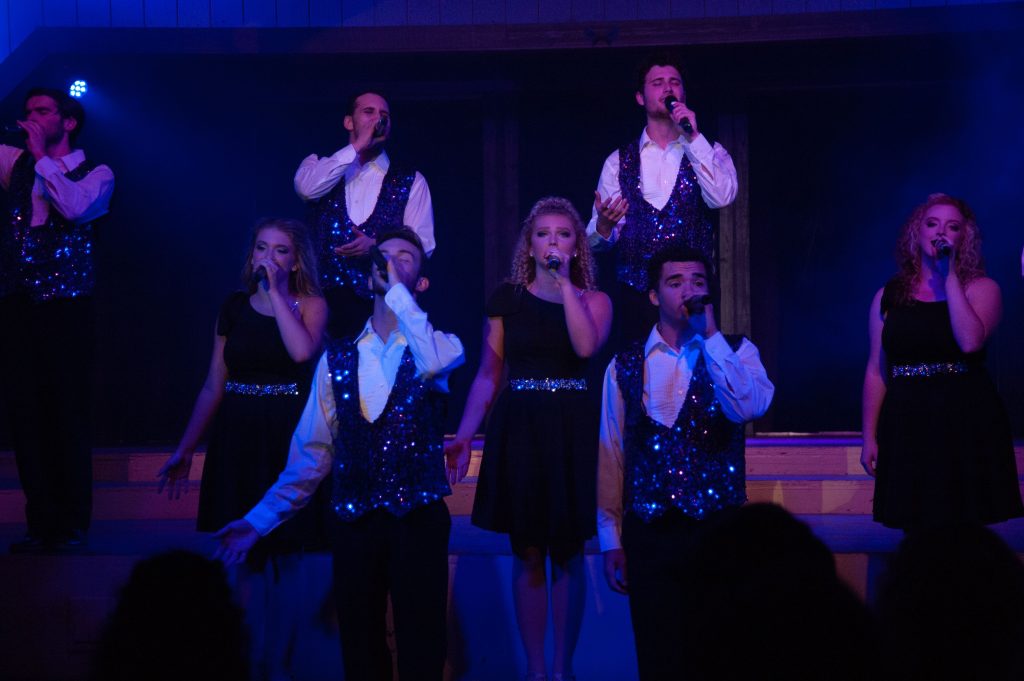 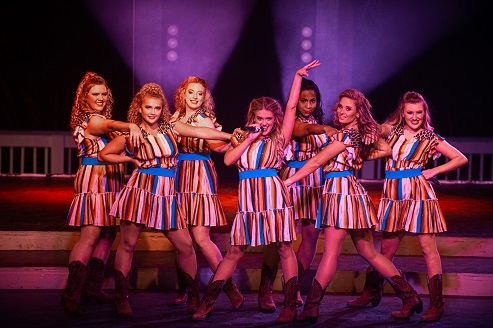 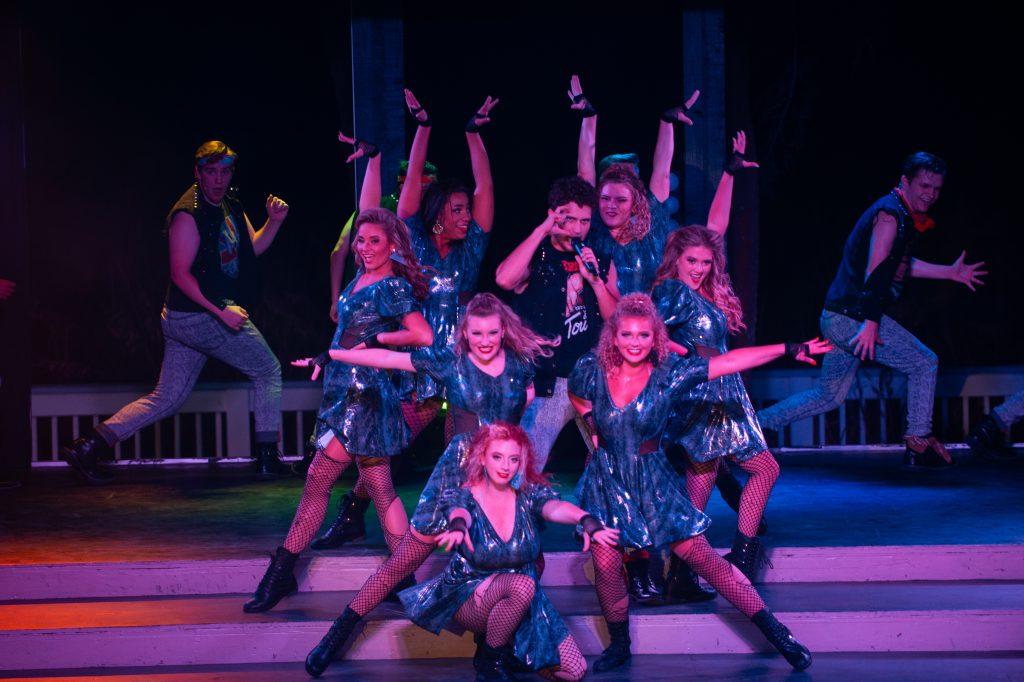 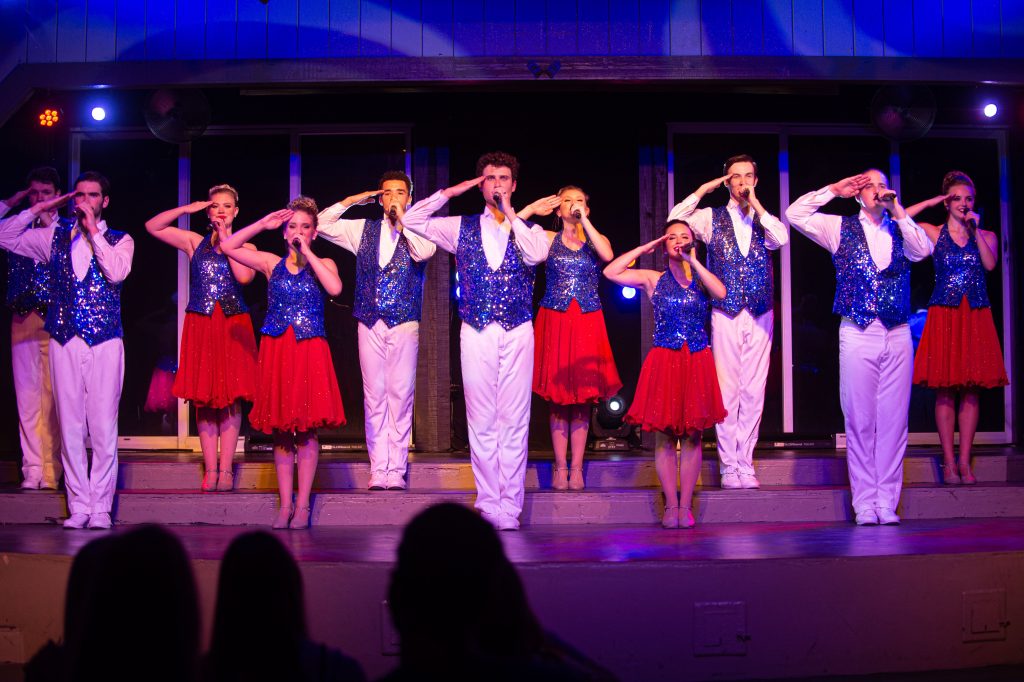 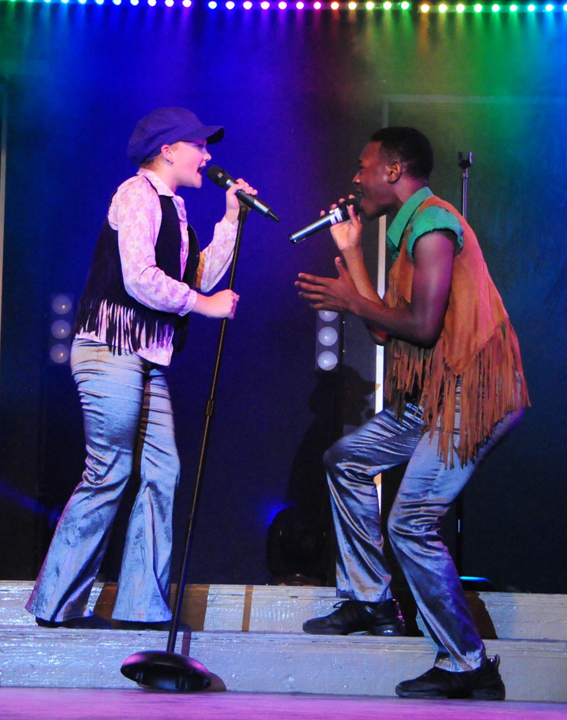 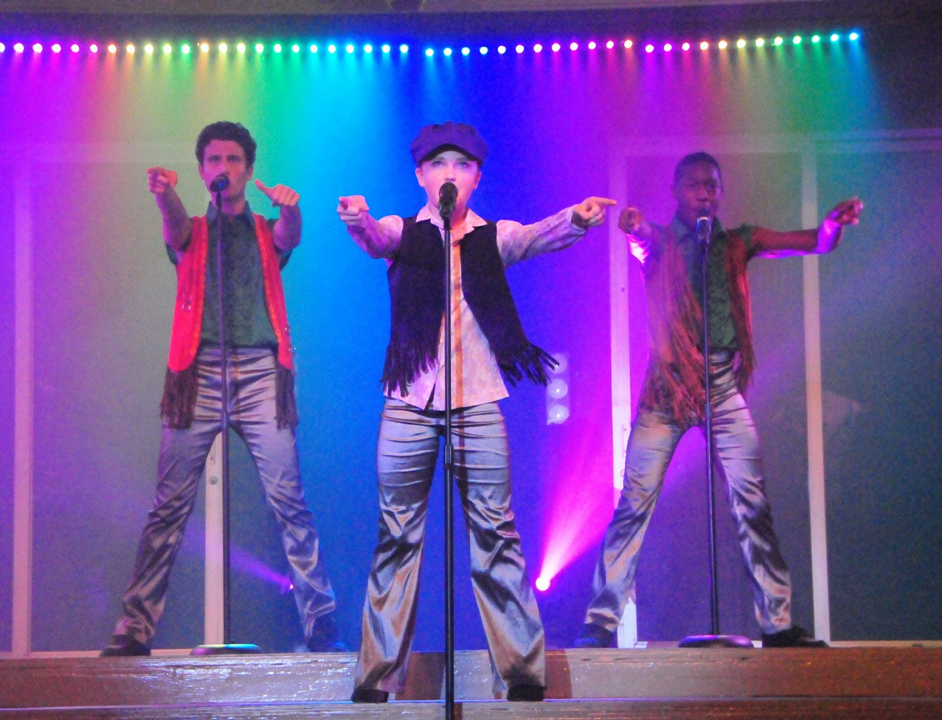 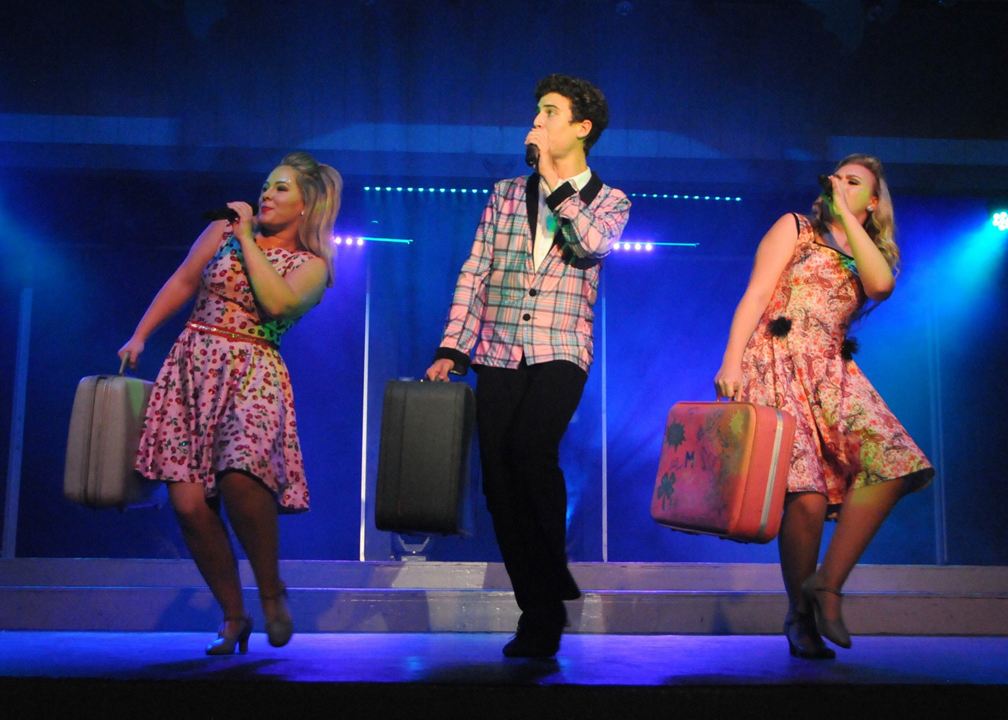 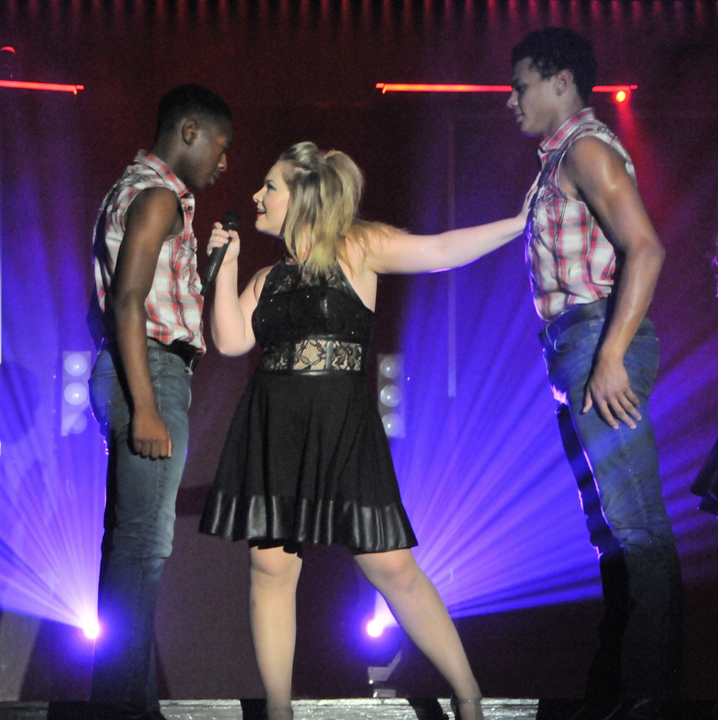 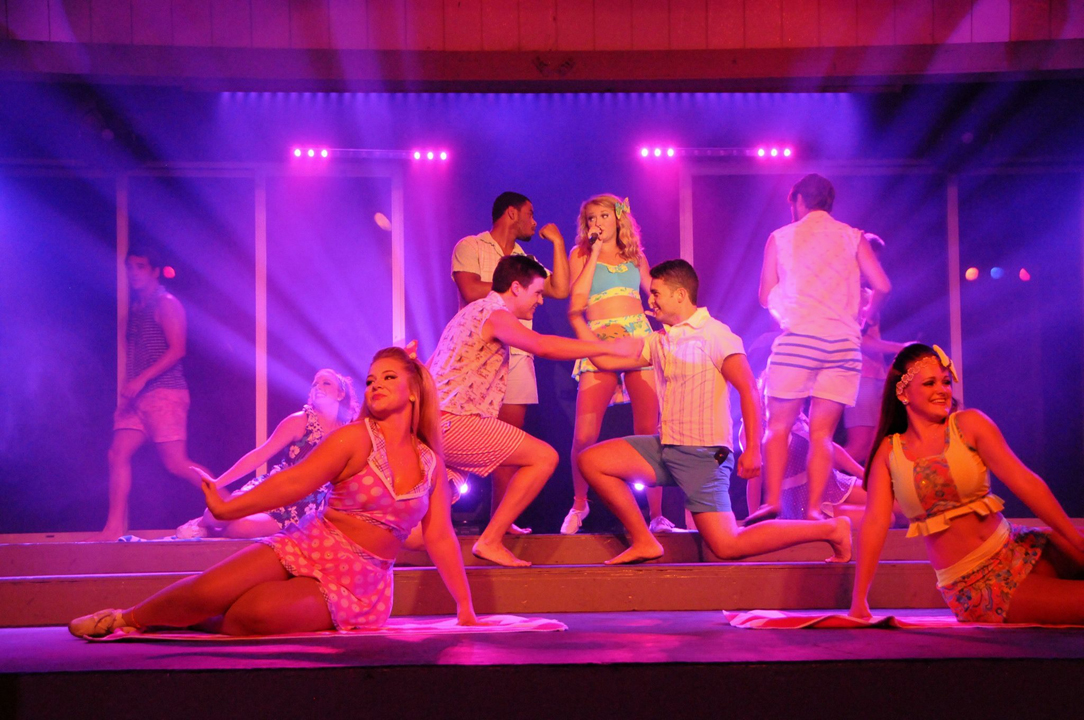 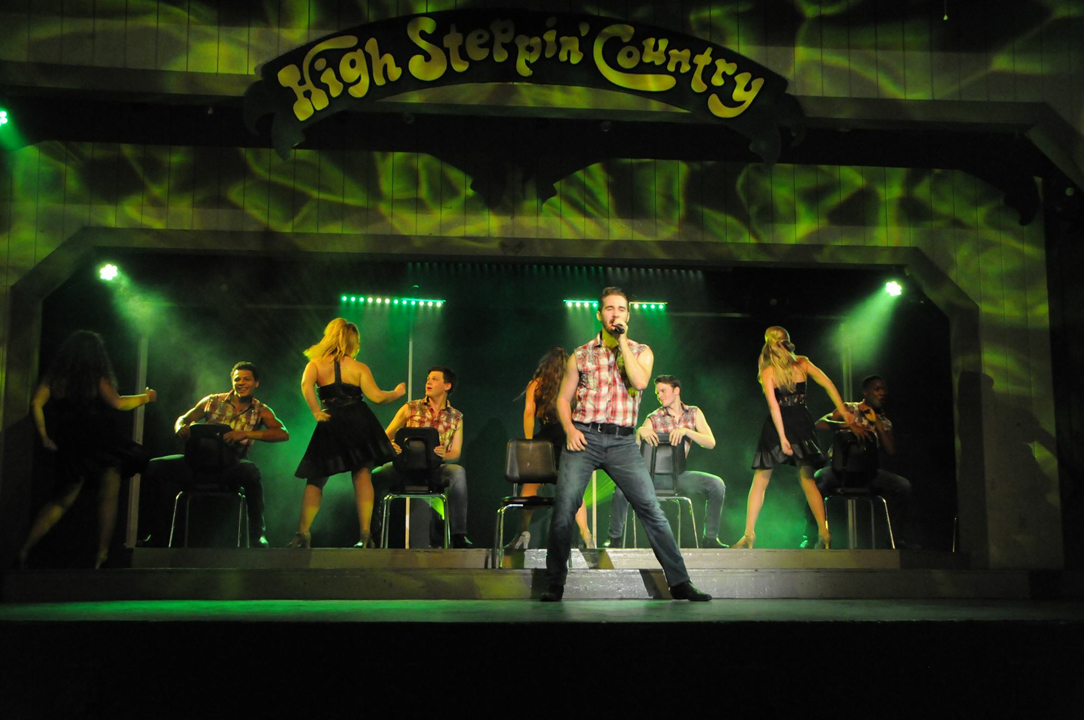 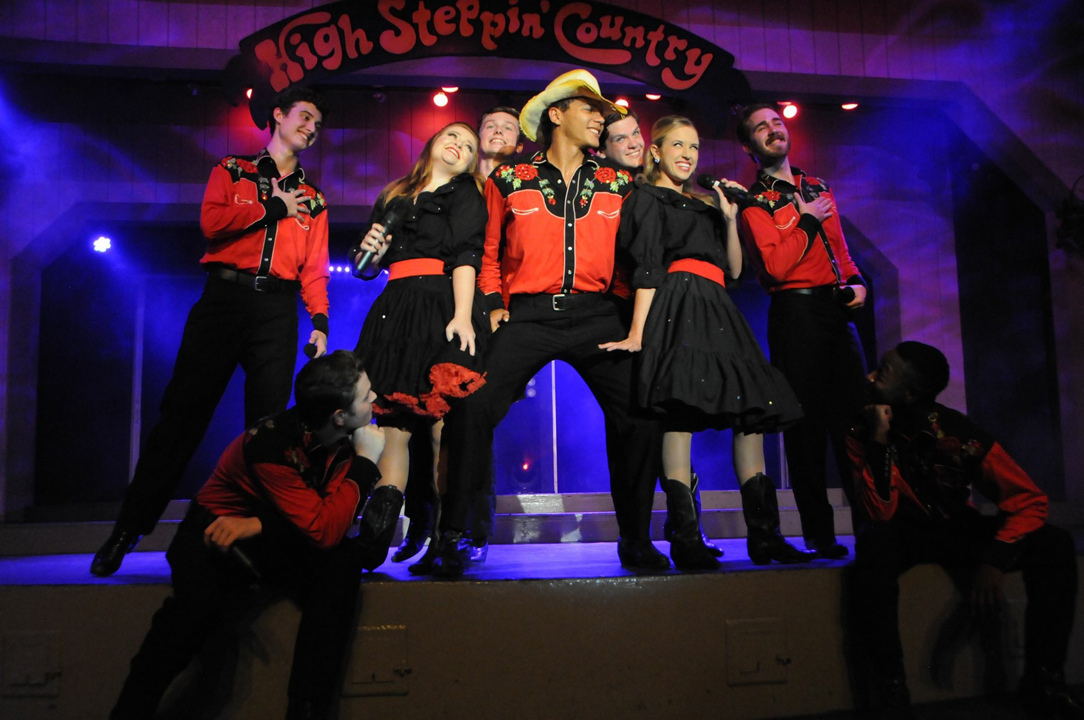 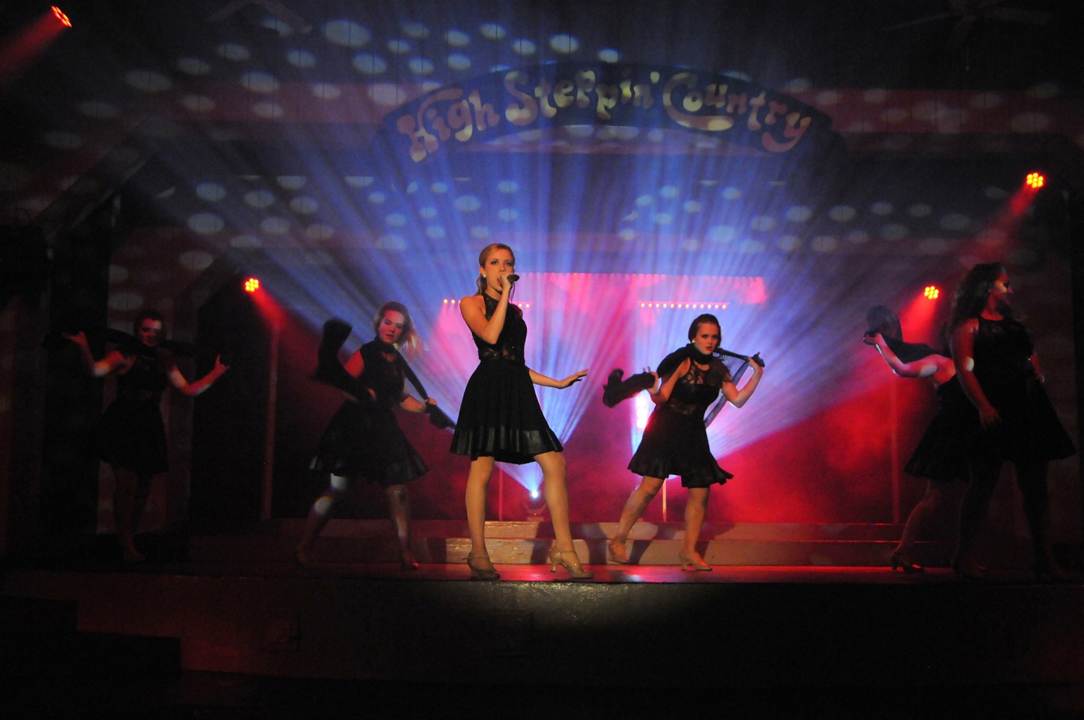 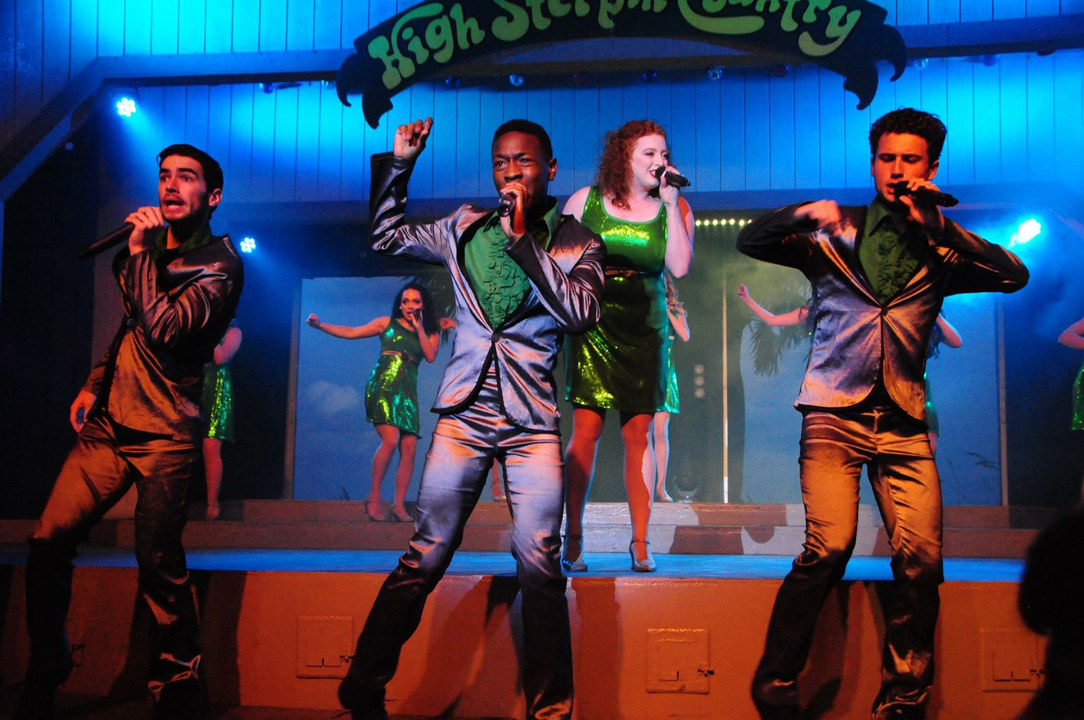 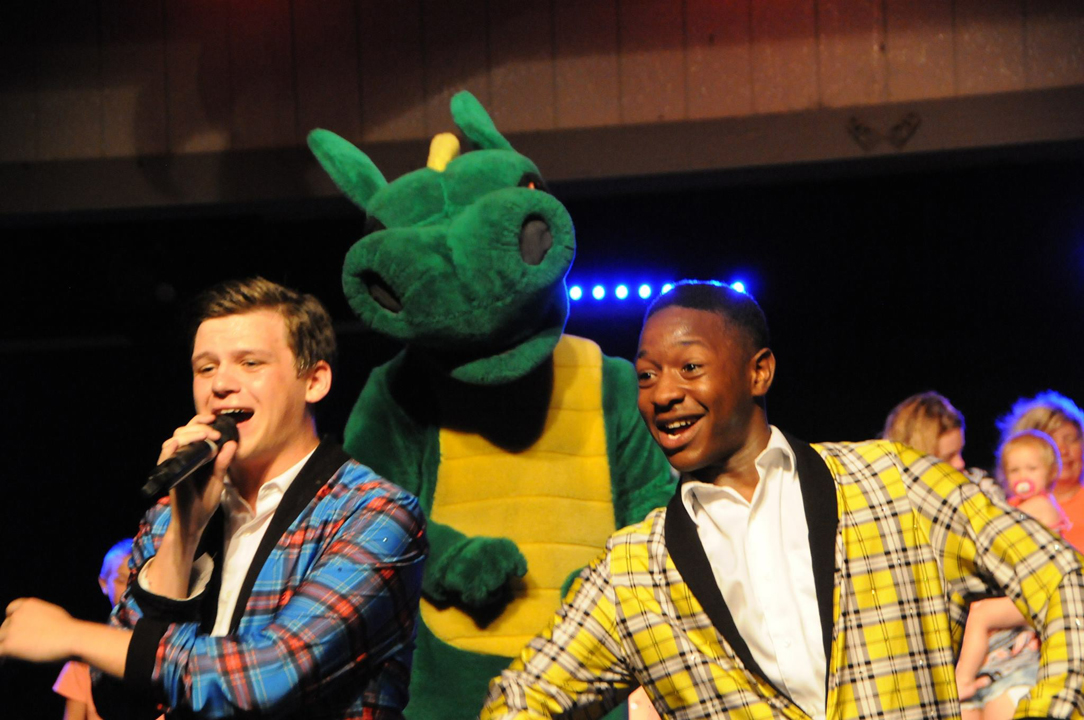 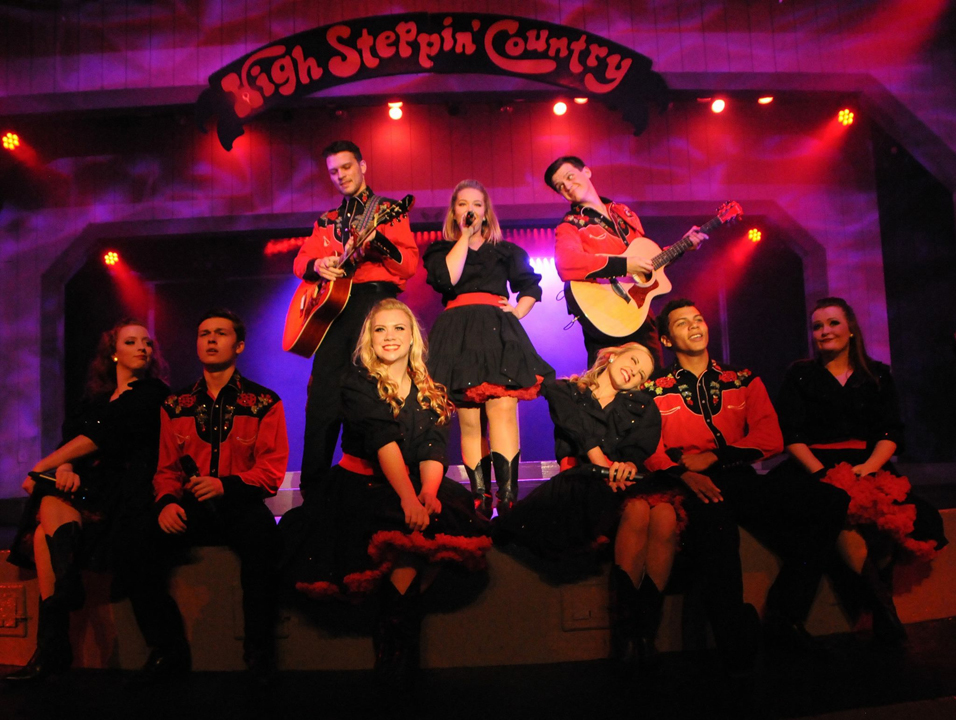 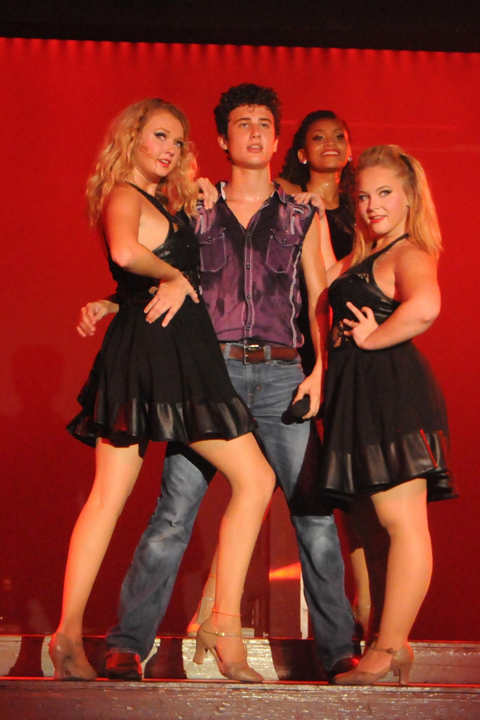 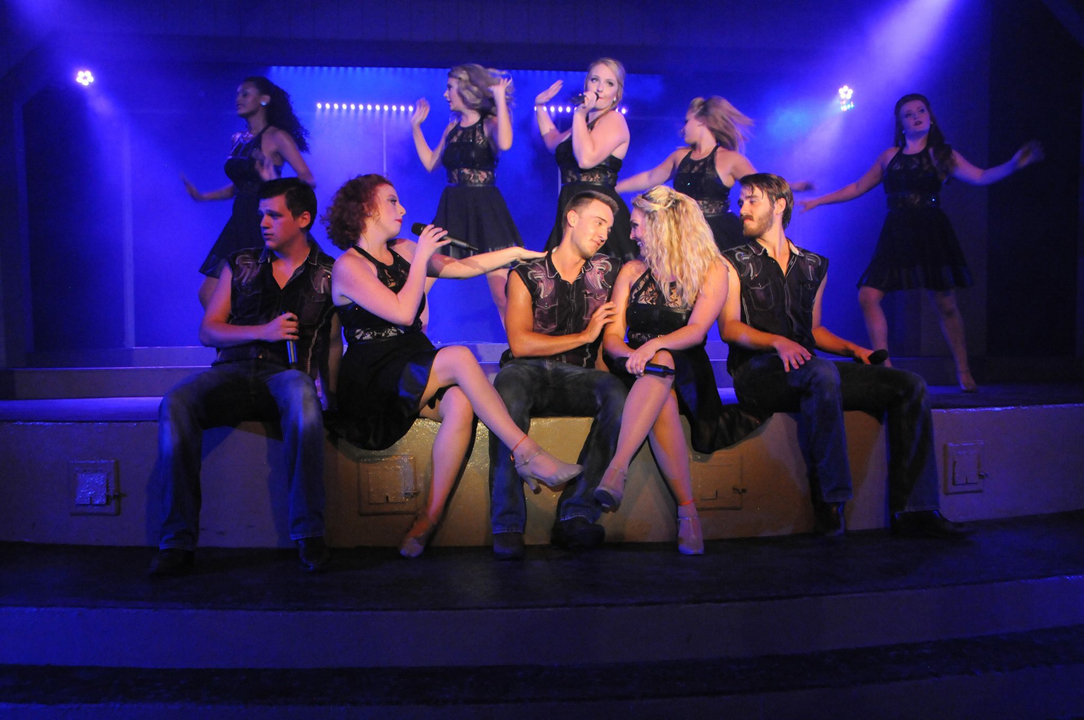 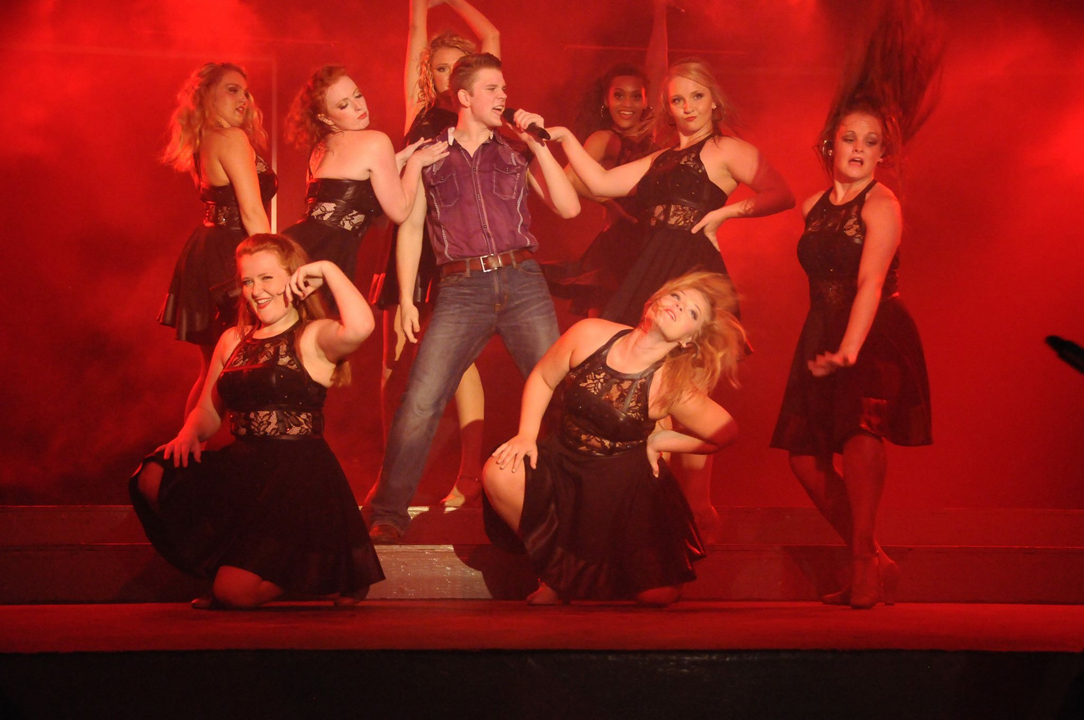 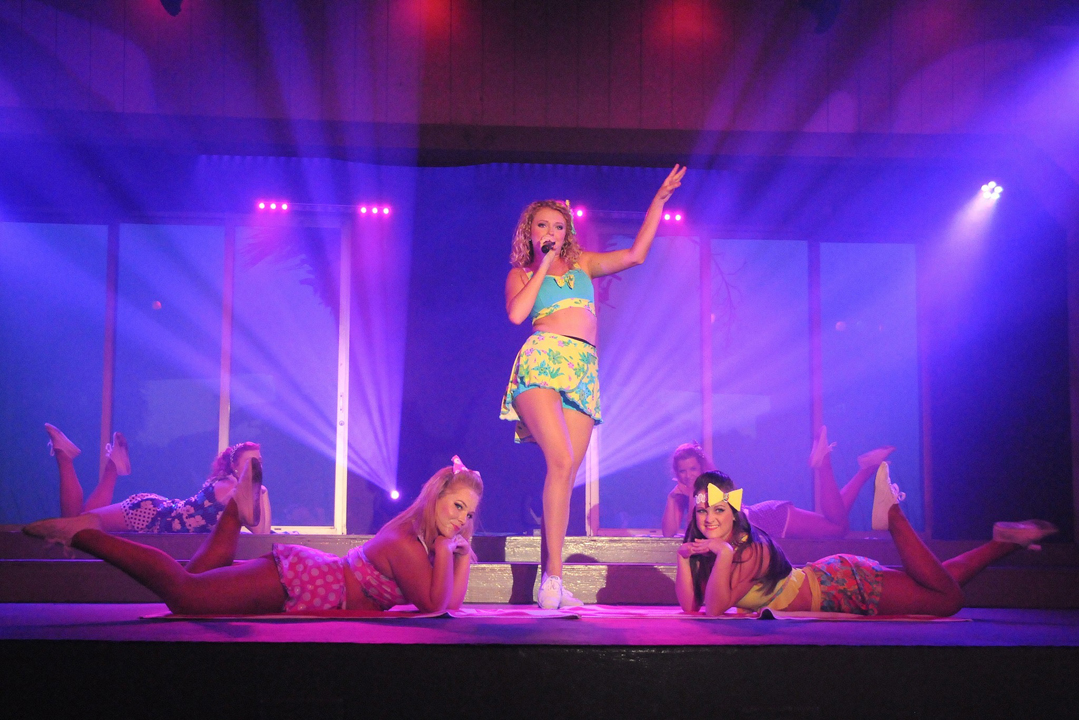